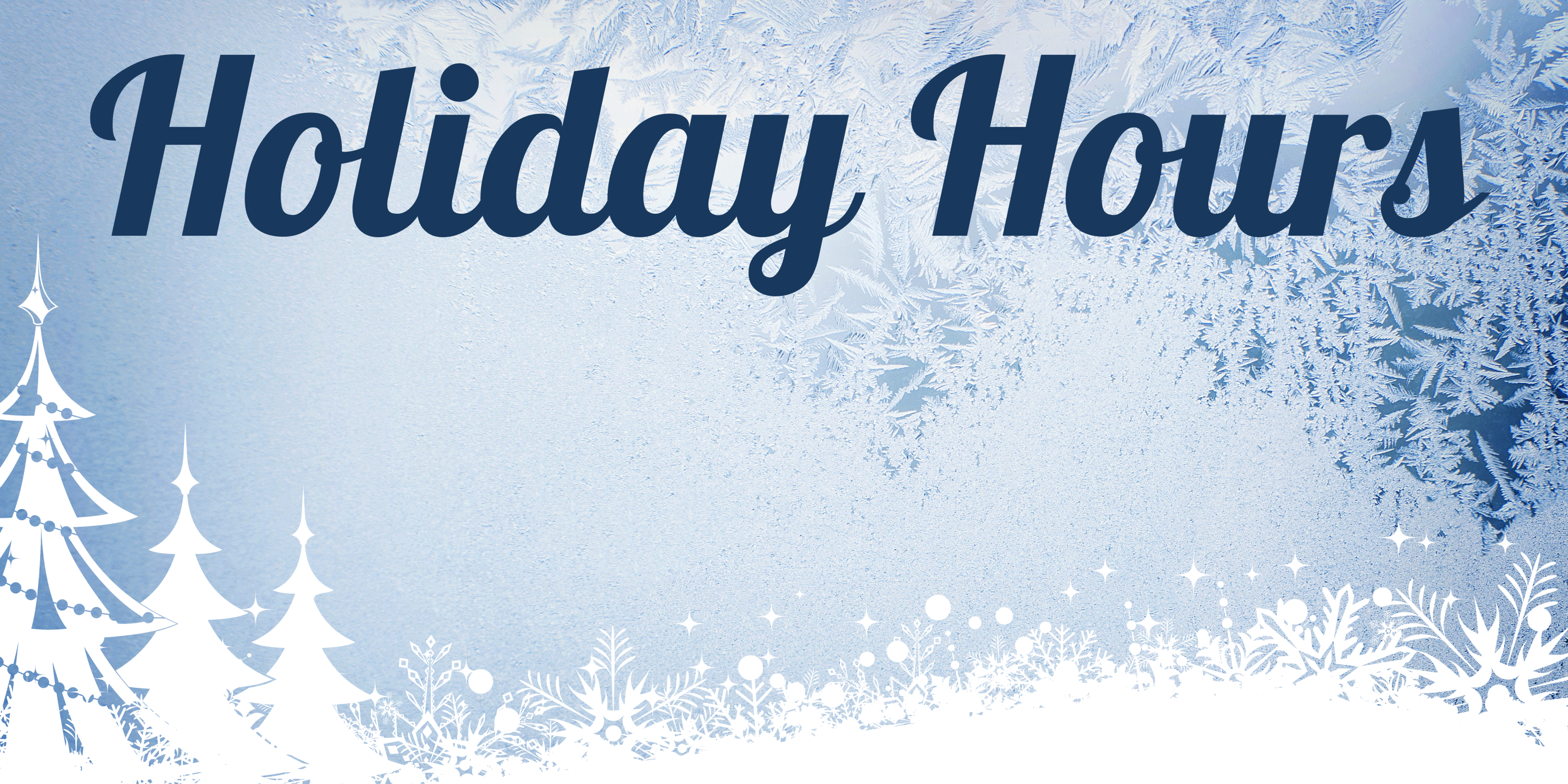 Few brands and companies are as idolized as Harley-Davidson. Owning a Harley motorcycle is like a status symbol. You get attracted to this iconic brand not just because of the products but also the emotions and social perks associated with it. However, there is a lot that you may not know about the company. Read on as we mention some unknown facts about Harley-Davidson.

There is a lot more to know about Harley, which fascinates people worldwide. If you also wish to own a Harley motorcycle, Freedom Road Harley-Davidson is the right place. We are a top-rated Harley-Davidson dealer selling motorcycles and spare parts. We are known for prioritizing the best customer experience. For more information about us, connect at (203) 315-4759, info@freedomroadhd.com, or fill the contact form.